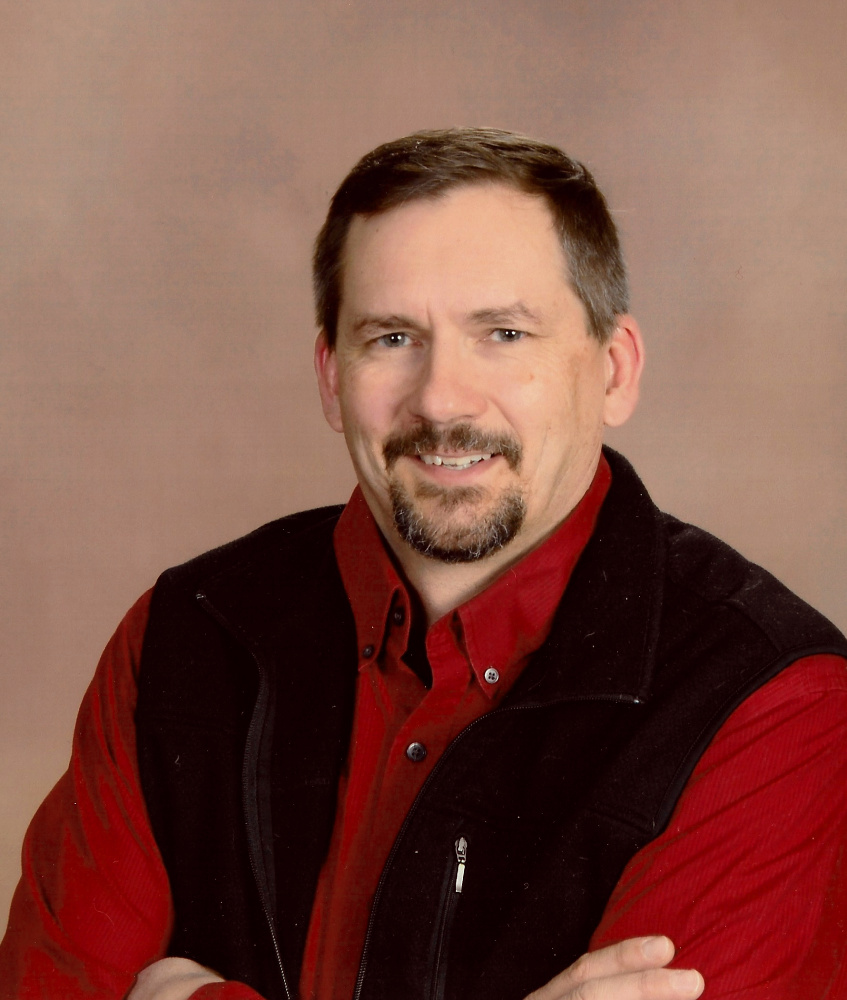 I am a self-taught Fine Art Photographer, living in Sioux Falls, South Dakota.  I was raised in the small town of Cando, North Dakota, and moved to Valley City ND after graduating from high school in 1985.  I worked at Pizza Corner restaurant, and became the manager in 1990.  I got married that same year, and had three children.  I was widowed in 2001.  I continued to live in Valley City until 2012, when my house was bought out for a flood mitigation project.  I then moved to Sioux Falls, South Dakota, a location that provided better access to my art festival venues.

Photography is a fairly new obsession for me.  Growing up, I didn’t do much artistically, but always loved looking at photography, and thought it would be fun to look for creative ways to shoot the local landscape.  I finally got a camera when I was in my 30’s, and headed out to see what I could find.  I was taken away by the experience—it wasn’t something fun to do as I had expected, but rather an entirely new realm of existence.  I was instantly obsessed with the process of examining a subject and deciding how to portray it, and spent every available hour looking for places to explore.  As I continued to shoot the prairie and all that I found there, I began framing some photos and showing them to friends.  When they asked to buy them it brought a whole new level of fulfillment.

In 2004, I joined with Clint Saunders to form the Obsessed Photographers Group and opened a gallery in downtown Valley City.  We sold our photography as Limited Edition prints, started an art leasing program, and published two coffee table photo books, which are sold through retail stores, gift shops, bookstores, and tourism centers. We also work with several galleries and interior designers to provide art for new construction projects, with hospitals and office complexes being particularly interested in our work.

In 2006, we began going to art festivals and discovered the tremendous exposure and sales opportunities they offered.  Realizing that art festivals were much more productive than a gallery, we decided to devote our time and attention to expanding our market that way.  In 2007 I left my job of twenty years–managing Pizza Corner restaurant–to pursue buy propecia walgreens photography full time, and now make my living selling my images at art festivals throughout the Midwest.  I began doing shows independently in 2010, and in 2019, released my third coffee table photo book–this one as a solo project. 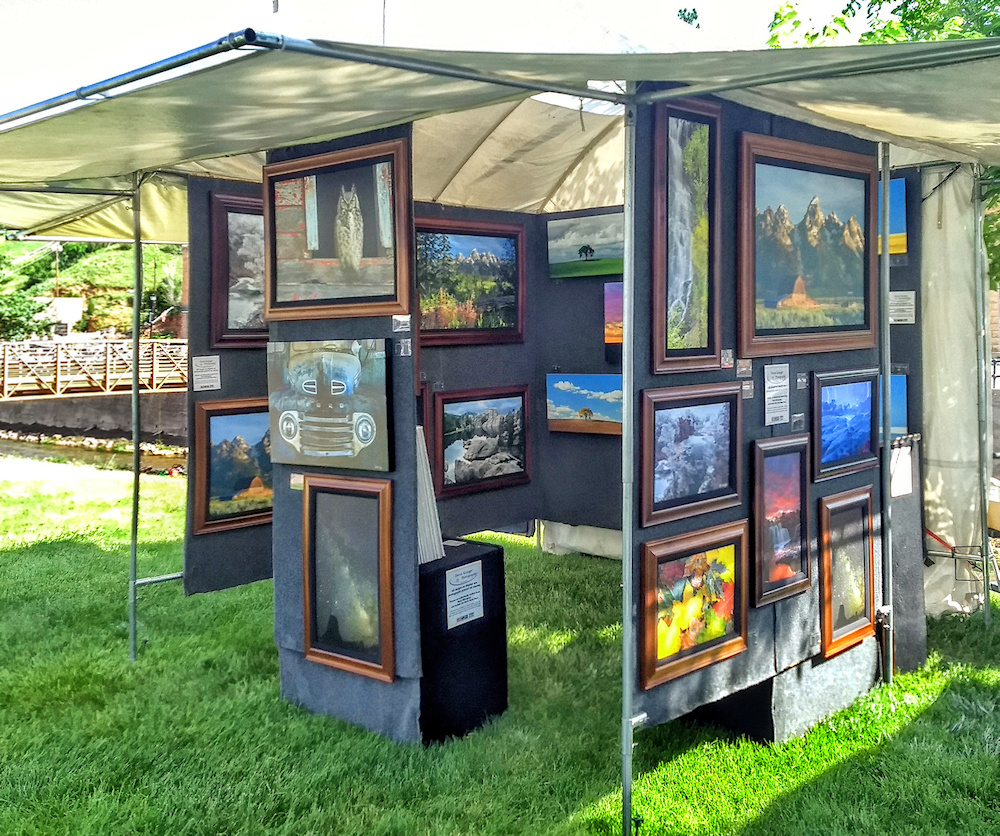